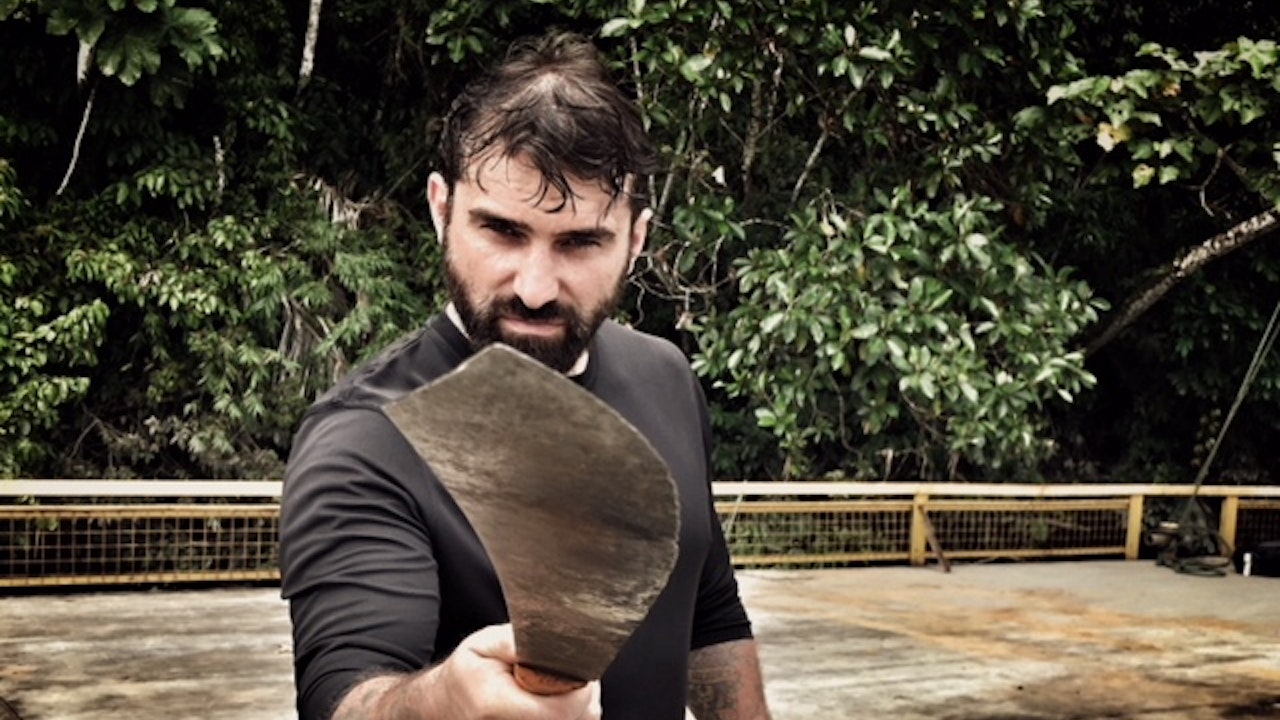 With  director Alex Khiel,  I did 2  recee's  to the jungle and we planned this 2 week shoot, which took 30 raw recruits and put them through SAS jungle training.

All the days were shot on the run with contributors not stopping for the cameras.

I helped produce the style guide, found locations ,planned the off rig sequences and shot and lit the training camp for the production.